The Impact of Generation Z on Australia’s Workforce 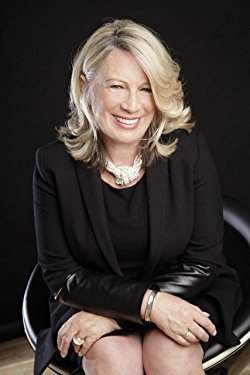 “Indeed, if we were to design a business all over again to suit human nature, allowing people the chance to use their strengths for fair reward and have a satisfying home life, wouldn’t we want this, too?”

The nature of the workplace has changed dramatically since millennials have taken the reins. Now, as Generation Z begin to trickle in within the next year, we can expect to see these innovative changes consolidated as the ‘norm’ within the Australian workforce. The preference held by older millennials for a job which provides flexibility, freedom and control is going to be an expectation for younger workers. What we can anticipate is a complete reformulation of the nature of employment, with career pathways looking vastly different to those that achieved popularity in the past.

In a survey of 350 Millennials, 53% of participates stated that they would be happier undertaking contract work than working as a full-time employee. In fact, as Professor Cary Cooper of the Manchester Business School stated, the “traditional contract of employment has been broken for [this] generation.” The peaks that were once associated with permanent employment no longer appear to touch the numerous benefits that come from temporary employment. The lifestyle, needs and exceptions of the younger generations no longer bear similarity to their predecessors. This generation has grown up in a fast-paced world of constant change, and accordingly desire their work environment to reflect these characteristics. 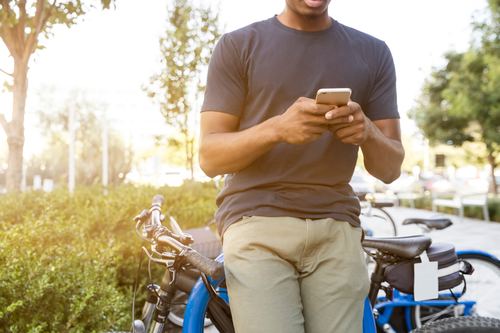 Even more so than their Millennial predecessors, Gen Z are true digital natives. 92% of this generation have traceable digital footprints, consequent of the fact that wi-fi, smartphones, and social media have been around for almost as long as them. Their experience with online social profiling makes them well suited for contract employment, for they understand how to sell themselves and create their own brand. Moreover, the digital aptitude of Gen Z is likely to make the traditional concept of 9-5 in an office appear highly stifling. In fact, 85% have expressed a wish to telecommunicate to work 100% of the time. The young generation doesn’t need to go into an office to work; they just work. As instant messaging and email may come as naturally for many of them as talking, telecommuting to work can be a far more productive for business. In fact, it has been found that working remotely can lead to a 13% increase in efficiency, prompting more satisfying results for both the business. These benefits will also be felt for the individual, as 59% of millennial workers believe that flexibility over where they work would improve their output and productivity.  It is for this reason that the majority of these young workers now prefer contract employment, for it allows them the power to control where they will work from, and whether this work is achieved through a technological form. 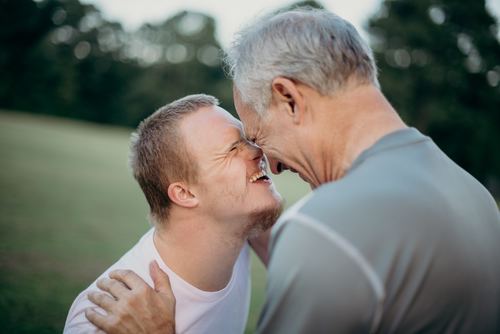 Evidently, working independently is an important career strategy for many young Australian’s. As psychologist Averil Leimon has noted, many have been deterred from traditional forms of employment after watching “their parents working flat out and coming home late,” and as a result, sacrificing their ability to “incorporate real relationships, be hands-on in bringing up their kids, keep up external interests and be fit and healthy.” Consequently, it is really no wonder that this generation is demanding the healthy work-life balance that may not have been available to their parents. Contract employment not only ensures open-ended parental leave and ability to set one’s own hours but also opens up the important possibility of travel. 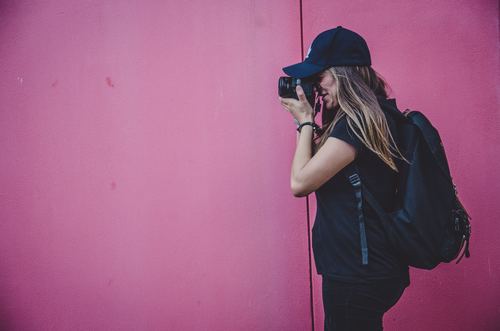 According to a study by Boston Consulting Group, 75% of millennials were interested in traveling as much as possible; perceptively, such a wish could not easily be fulfilled with the average two weeks of annual leave awarded to full-time employees. This is why retail guru Mary Portas — who describes herself as a “fifty-something millennial” —  has opted for this more flexible career path, for it allows her to “take as much holiday as [she] like[s], when [she] like[s].” Once more, the benefits of these flexible vacation periods will be felt for the business as well as the individual. Medical professionals recognise the power of vacations to break an individuals stress cycle and regain their mental equilibrium. As a result, the business will gain more profitable workers, for high-levels of stress, and it’s resulting impact on one’s mental health, is known to hinder productivity.

Furthermore, through the means of contract employment, individuals no longer need to cease working in order to travel. The individual may achieve this through telecommunication, or more radically, through selecting contacts based in the destination to which they wish to travel. In this way, workers can continue to pursue their personal dreams, while at the same time continuing to support themselves financially. As the majority of contract work is generally short (on average, three to six months), individuals are able to continue to progress their career without feeling restricted by their work environment. Veritably, the majority of young Australian workers believe that changing jobs frequently is the best way to advance their careers; a study finding them four times as likely to agree with this sentiment than workers ages 35 and above. This conclusion is in alignment with a finding from Future Workplace, that a staggering 91% of Millennials expect to stay in a job for less than three years, with numbers only to rise with the establishment of Gen Z workers. Indisputably, the future vision of employment is one that is temporary and constantly changing for each individual.

As a result of the varying environments and positions, contract workers are constantly developing their skills. This promise of continuous learning can be of great benefit to Gen Z members, who have been found less likely to attend university, believing they can further their education within the workplace or via online courses. Consequent of this rich skillset, young workers can more efficiently ensure their employability, for they will be continually acquiring expertise that is relevant and up to date with Australia’s working needs.

It is clear that Australia can expect to see a reformulation of its work environment, following the establishment of Gen Z workers. The preferences and wishes of Millennial workers are likely to become consolidated and established as the norm. The rapidly increasing popularity of contract employment as a career pathway — rising from one in ten Australians to one in three within the mere space of twenty-five years — can only be expected to rise further. The upcoming generation of workers is evidently extremely well suited for this form of employment, even more so than Millennial predecessors, who had already expressed the majority to be in favour. The locational flexibility offered by this career pathway will be of great value to Gen Z workers, whose digital nativity excludes the need to travel to the office on a daily basis. Moreover, the time flexibility will allow this generation to maintain a healthy work-life balance, removing the need to sacrifice time spent with family, traveling, or pursuing personal goals. Ultimately, we can expect Gen Z to ensure a completely revolutionary state of the workforce, in which individuals are able to thrive in all aspects of their lives, including their professional careers.